What Is Sodium Dichloroisocyanurate

Sodium dichloride is a white powder or granular solid, is the most widely-known, efficient and safe disinfectant for oxidizing fungicides, and is also the dominant product in the chlorinated cyanuric acid category. Can be powerful kill bacteria spores, bacteria breeding body, fungi and other pathogenic microorganisms, the hepatitis virus has a special effect to kill, and quickly kill and suppress the circulation of water, cooling towers, basins and other systems of cyanobacteria, red algae, algae and other algae plants. The sulfuric acid reducing bacterium, the iron bacterium, the fungus and so on circulating water system have the thorough killing effect.

Diclofenac acid is an efficient, broad-spectrum, new type of endogenous fungicides, has a very strong killing effect, at 20ppm, the sterilization rate reached 99%. Can kill a variety of bacteria, algae, fungi and germs. Diclofenac Sodium Chemical property is stable, under drying conditions for six months to reduce the effective chlorine less than 1% to facilitate storage transport, safe, simple, use less, the effect of long duration.

The mechanism of diclofenac sodium is: spraying on the surface of the crop can release hypochlorite slowly, by making the protein denaturation of the bacterium, changing membrane permeability, interfering the physiology and biochemistry of enzyme system and affecting the DNA synthesis process, causing the pathogen to die rapidly.

Next: Product Use Of Trichloroisocyanuric Acid 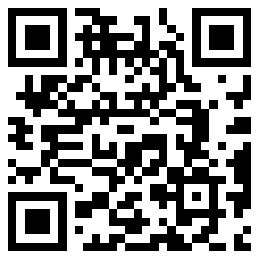